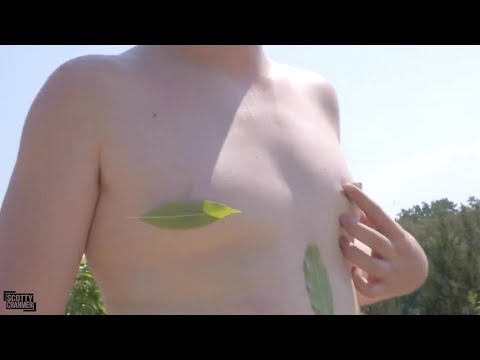 I Still Can&#39;t Believe We Filmed This!

It has been four years since I have posted my first video on my channel and in honor of the anniversary we went to the location where we filmed the video and we relived some of the hilarious moments and had so much fun! Thank you all for the support!