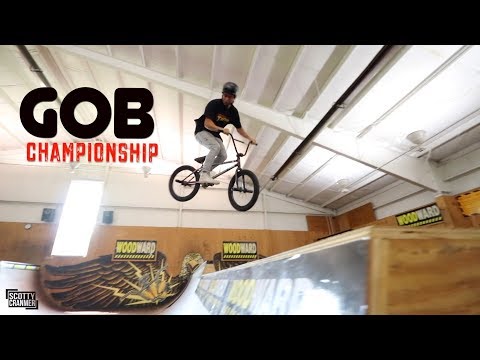 Game Of Bike *CHAMPIONSHIP* Round 2: Trey Jones vs. Dom Simoncini

The first semi final of the game of bike championship was between two very different riders a BMX street rider, Dom Simoncini and an original creative rider in Trey Jones! The riders tried their best to out trick each other in the skatepark but in the end only one rider gets to move on to the championship and play for the trophy!